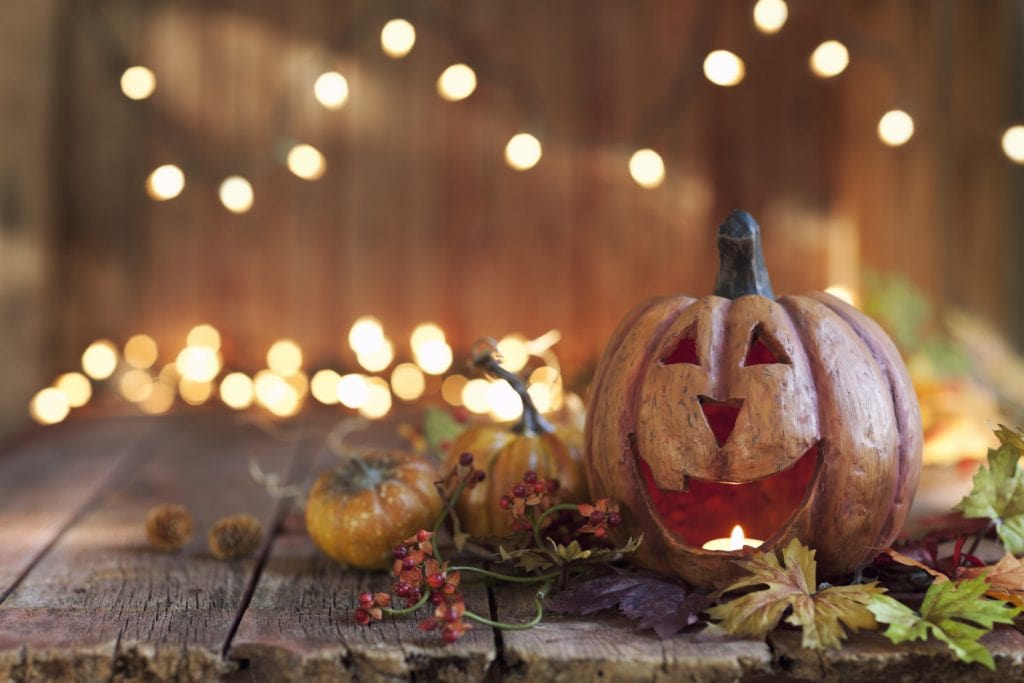 Halloween is an ancient Celtic holiday that originated in Ireland and Scotland. It became famous because of costume parties and the tradition of decorating houses with pumpkins and candles inside. Such pumpkins are sometimes called Jack's lamps. The fact is that there is a legend about the restless soul of the cunning sinner Jack, who was not taken to hell or heaven, but remained for wandering on earth with hellfire in his hands. To prevent the flames from going out, the man used a pumpkin, which became a symbol of the holiday.
In general, according to legend, on the night before Halloween, the spirits of the dead return to earth from the afterlife. In order to please them and meet them correctly, they believe that it is necessary to make a symbolic donation, such as bringing sweets or a cake to the doorstep. 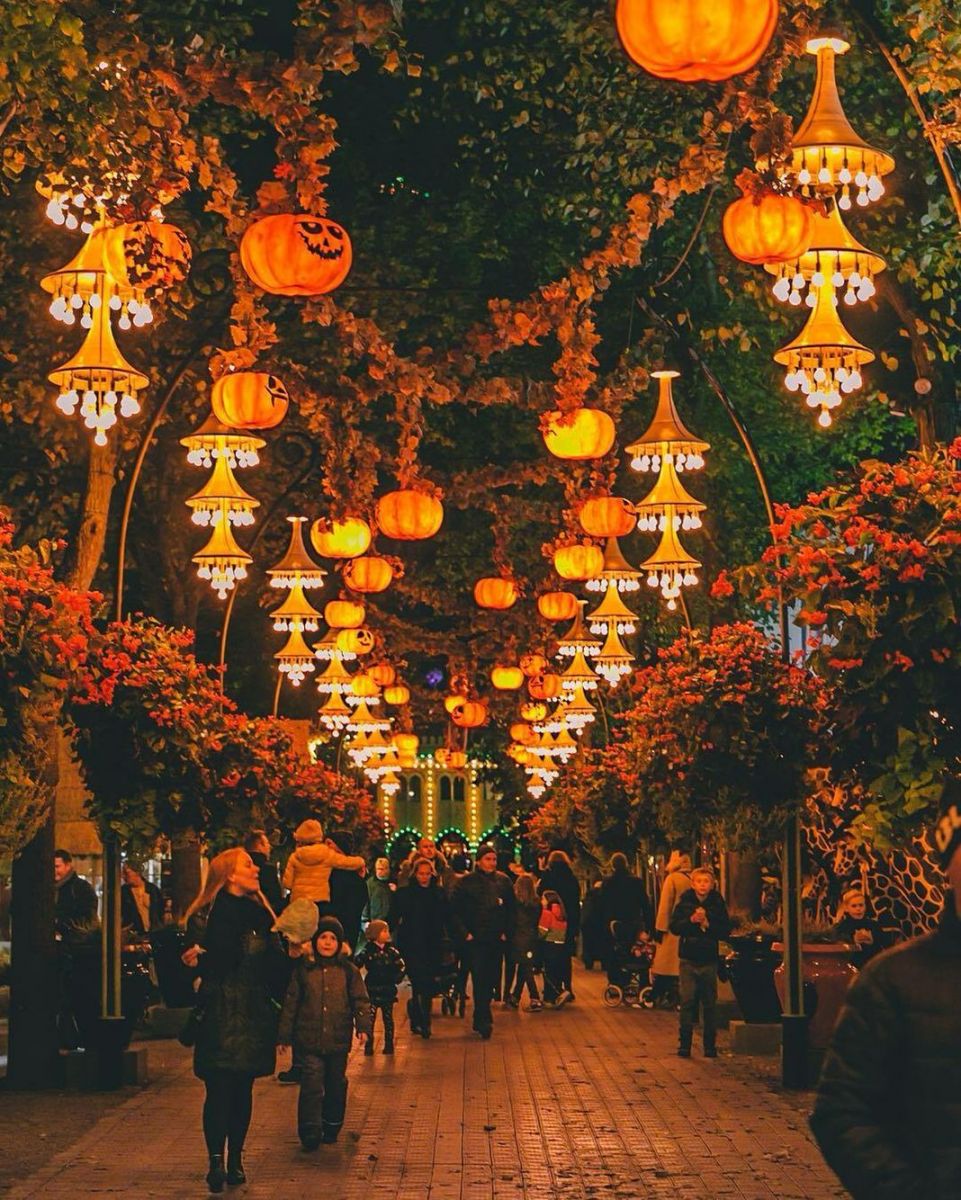 Traditions of celebrating Halloween in Europe
In the first city, Ireland is the country from which the holiday of All Saints originates. Ancient and at first glance scary castles with ghosts, which are rich in the suburbs of Dublin are ideal for celebration.
As for Germany, the preparation for the holiday begins there in September. The holiday is most popular among young people, as teenagers and children are transformed into evil characters. The main difference that distinguishes German children from American is the lack of tradition of asking for sweets.
Before the holiday, France is turning into a real fairy-tale country. The streets are decorated with elegant carved pumpkins with different expressions. In all confectioneries and bakeries, the so-called "All Saints' Cake" is always on the shelves.
Among the traditions for which Britain was famous were pagan hearths, which were lit until the 20th century. Nowadays you will not meet this. Young people organize themed parties in nightclubs and hold competitions for the best costumes for Halloween. 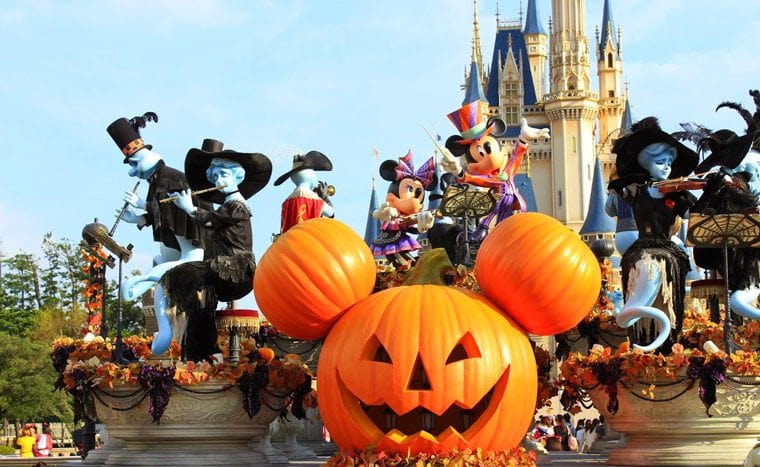 So, in order to use the opportunities to go to a country that organizes Halloween celebrations, it is enough to find your favorite country on our website https://zakavto.com.ua, choose a convenient flight and buy bus tickets. Detailed information and answers to questions about the trip - can be obtained by calling: +380503707099 and +380673707096 - call-center.
Sources: https://travelyourway.com.ua/ua/meropriyatiya/halloween-v-evrope/,
https://vv-hotel.com 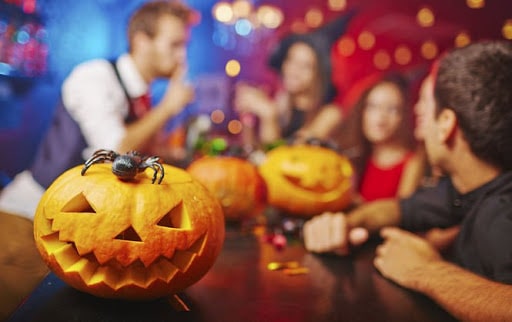 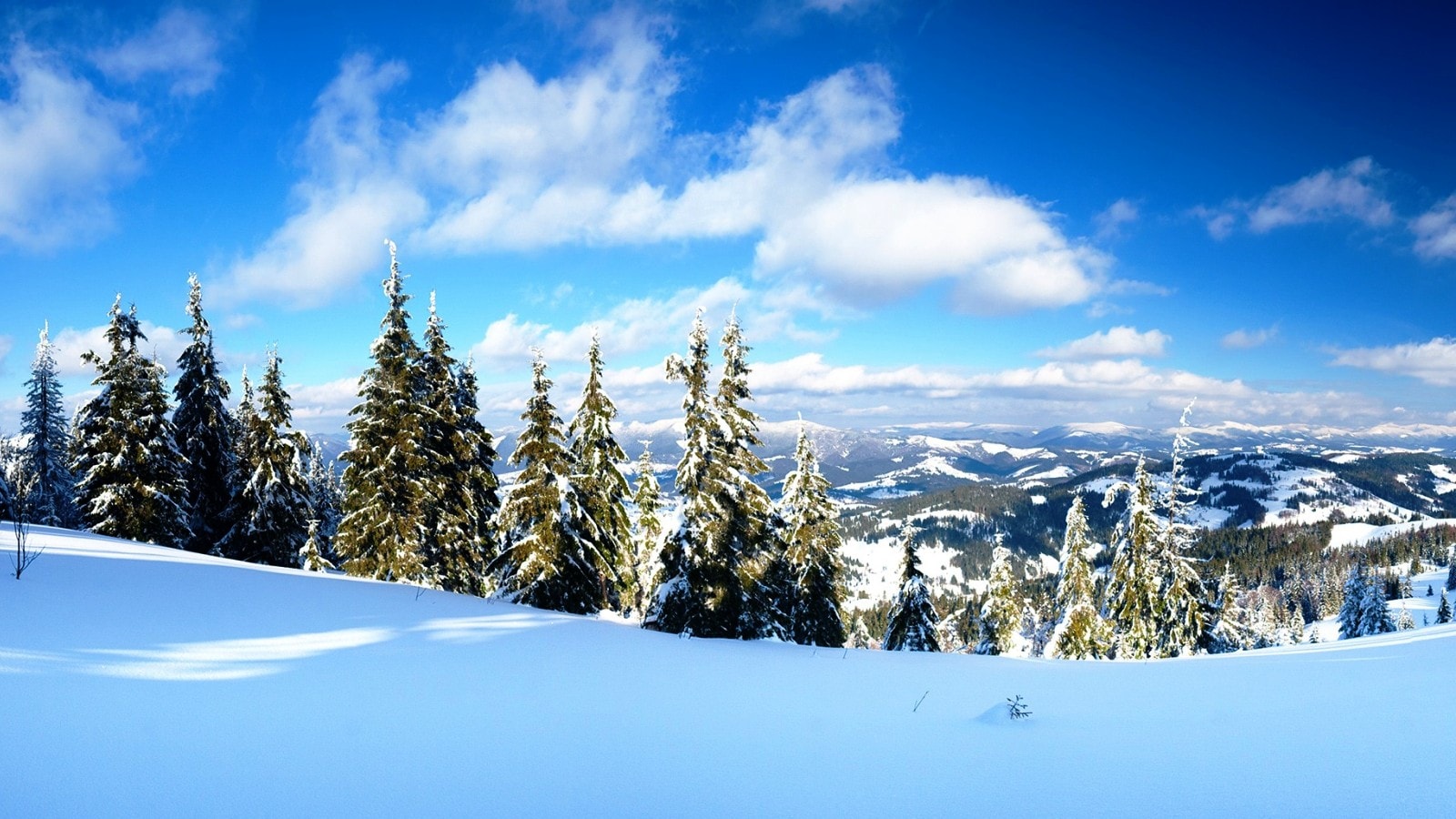 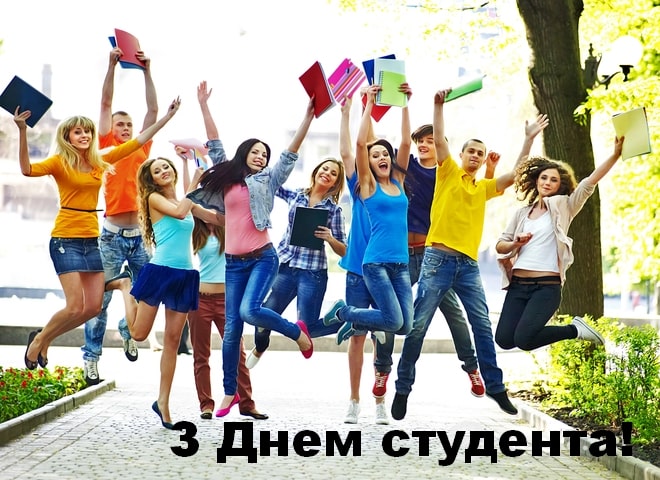 Student's Day: where and how is it celebrated? 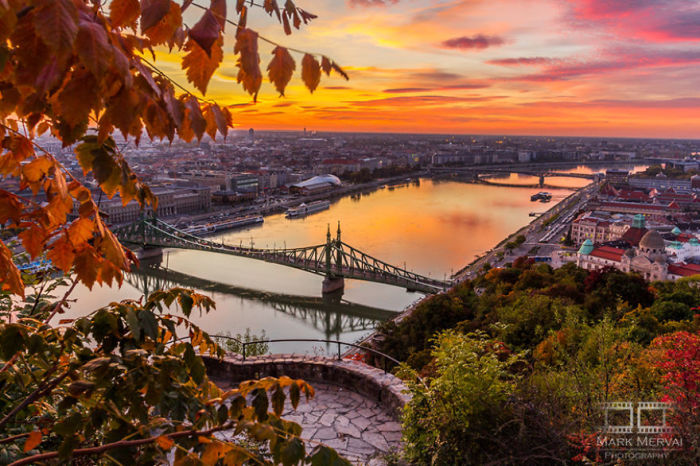 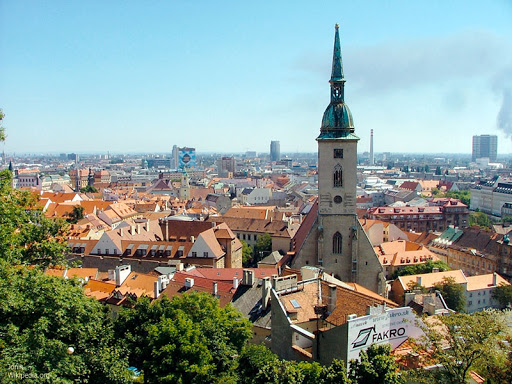 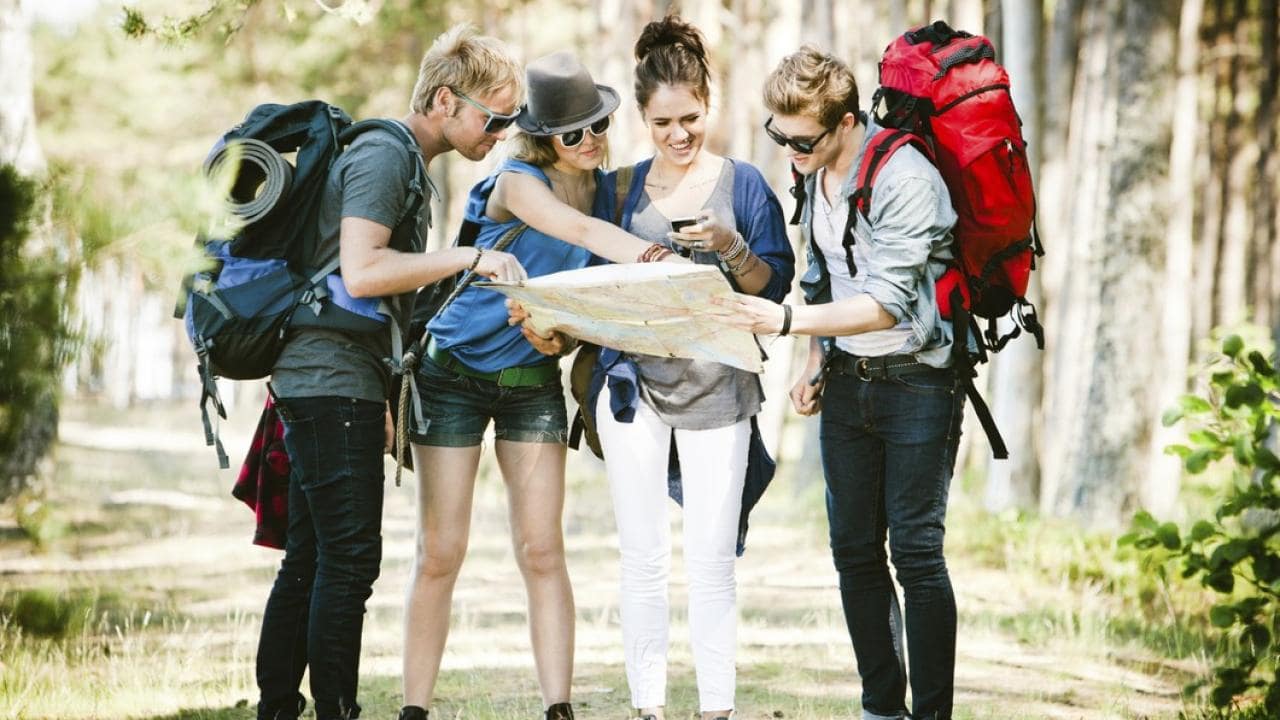 Do you dream of an unforgettable trip? Catch useful life hacks