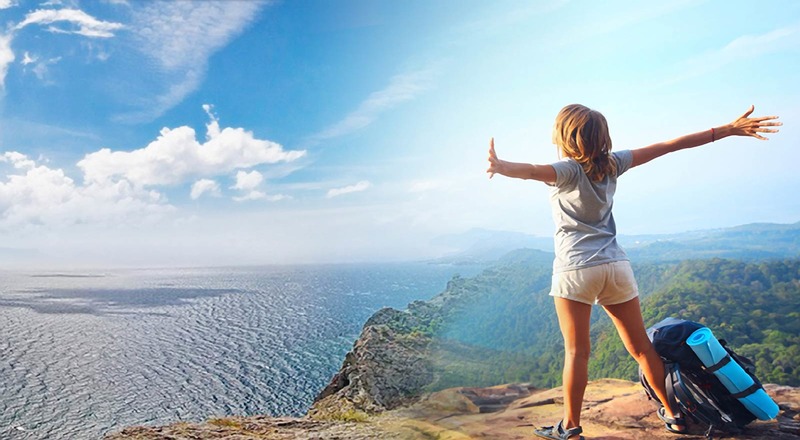 What do we know about tourism?

The roots of the term "Tourism"

The word tourism originates from France in the XVIII century. If you translate it literally, it will turn out like this - "a journey for pleasure." The word tourism became popular thanks to Stendhal, who published a whole book, Memoires d’un touriste.

How did tourism gain popularity?

In the distant past, tourism was a pilgrimage and visit to the most famous ancient monuments. Of the latter, the first seven ancient wonders of the world served as tourist attractions. Only the Egyptian pyramids have survived to the present day. However, time passed and with it appeared new architectural structures that became historically important and gained their popularity. In addition, they were joined by natural wonders, which previously did not arouse any interest in people. 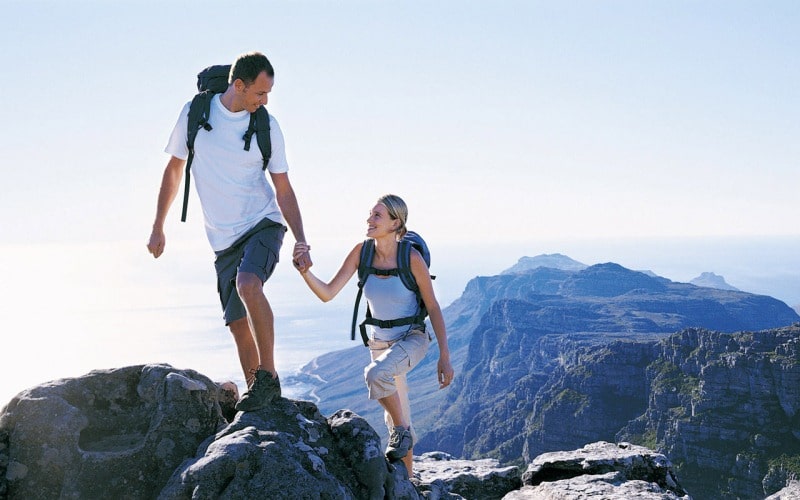 The first hotel with all inclusive service

The idea of ​​creating a hotel with the most included in the cost of accommodation services came to Dr. Gerard Blitz. The man was of Belgian origin. He put his idea into practice more than 60 years ago on a Caribbean island. Why did such a thought come to his mind? It was all about the financial crisis in the United States, so it was necessary to create a new concept for the development of the hotel business. As a result, the idea was a success, as families looking to save money on vacation were willing to pay more, but all at once. After some time, the all-inclusive format began to push the demand for cruise liners, and in the 70's reached Turkey.

The first travel agent was Robert Smart, who in 1822 began registering passengers for steamers on the Bristol Canal. He also organized tourist trips to Dublin. 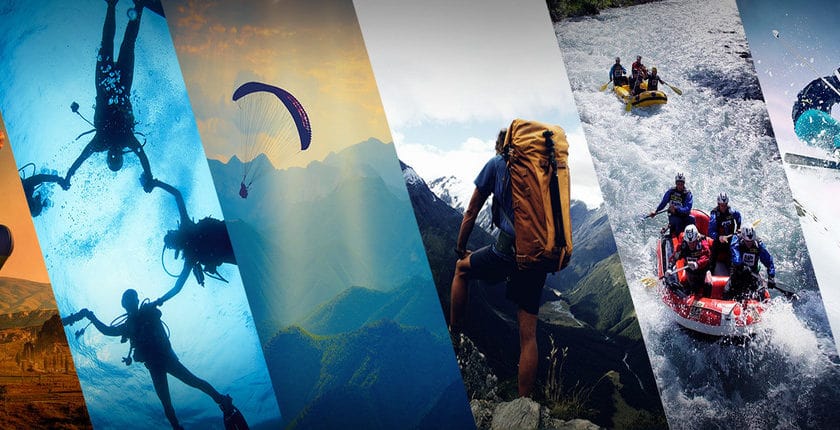 History of suitcases on wheels

The first such suitcase was invented by United States Luggage employee Bernard David Sadow in 1972. He was inspired by the work of airport employees who carried the luggage of passengers in wheelchairs. Hence the idea to attach the wheels to the suitcase. It was surprisingly simple and ingenious at the same time, and made it much easier to transport things for every tourist. 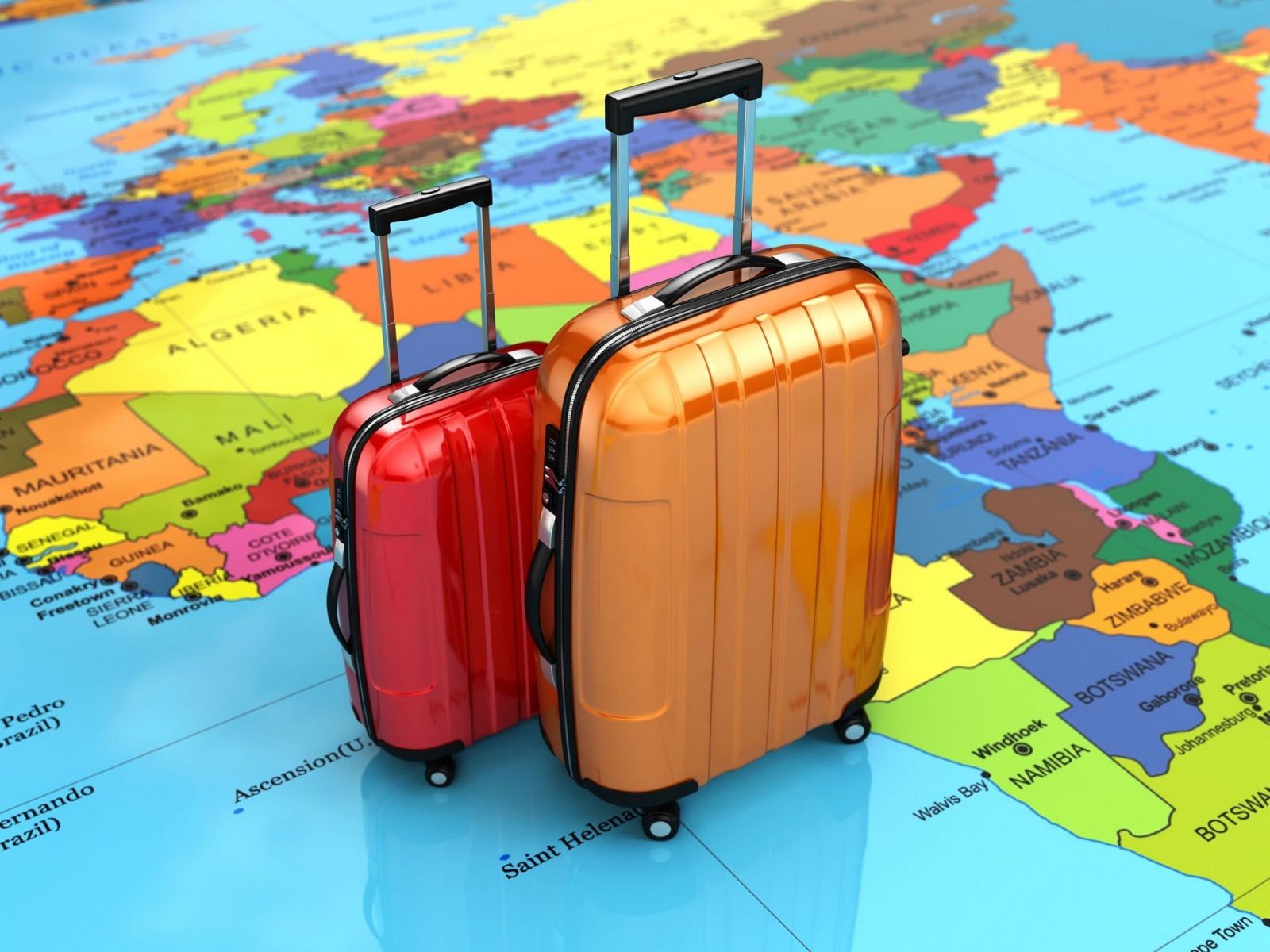 The leading role belongs to Thomas Cook, who is considered the father of "package tourism". In 1814 he organized the first tourist trip by train from Lancaster to Logoborg for several hundred people. Passengers in the carriages were entertained by the orchestra, and they were also offered coffee with buns. The cost of a ticket for such a first-advertised train was 1 shilling. After such a successful debut in 1847, the company began mass organizing tours not only to Europe but also to America. By the way, one of the first customers was Mark Twain. Today, Thomas Cook Group remains one of the world's leading travel organizations.

And here it all started with a simple Englishman named Thomas Bennett, who served as secretary to the British consul in Oslo. The organization of individual trips is connected with his work. Thomas organized the first theatrical tours to Norway. And since 1850, the man began to provide their services to individual tourists, in the form of tourist routes, transport, food, and tourist equipment. I took care of the guest accommodation and other entertainment in advance. 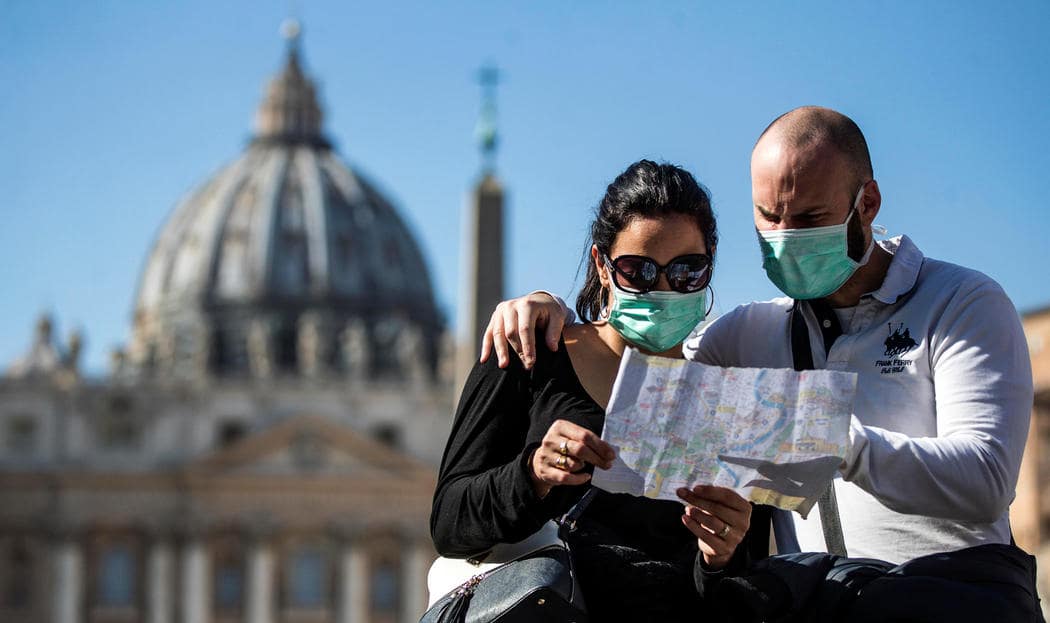 Pieces of ancient architecture for memory

Everyone knows the fact that curious tourists like to pick up small fragments from architectural buildings destroyed by time. For this reason, in Athens, the authorities decided to hire special workers, who scatter around the temple of the Parthenon at night, specially brought pieces of marble. 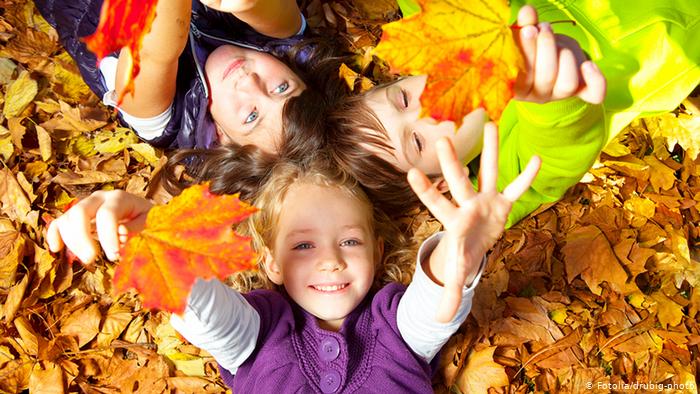 Children's tour: There, on unknown tracks 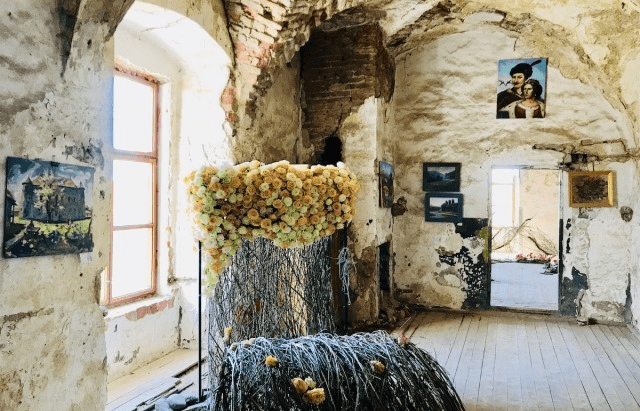 A new tour "Amazing nearby!" 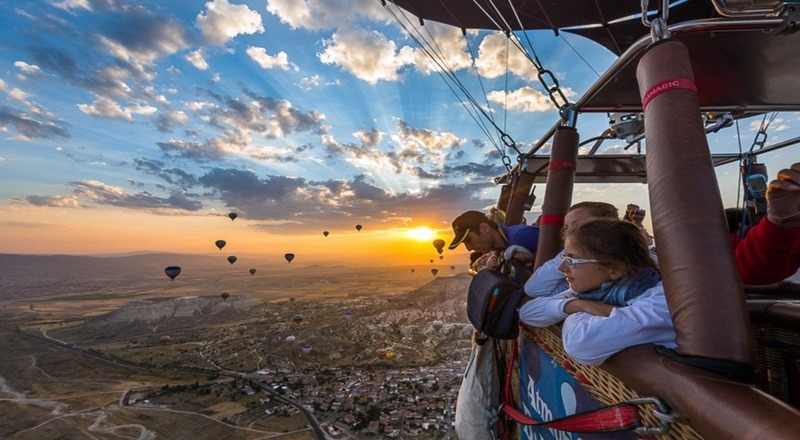 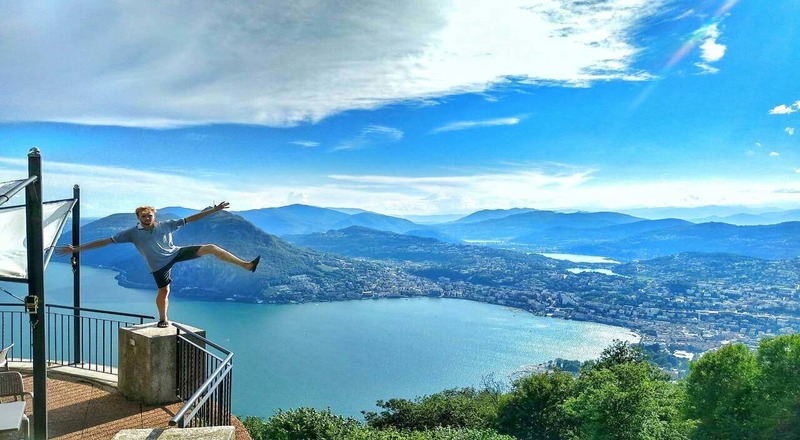 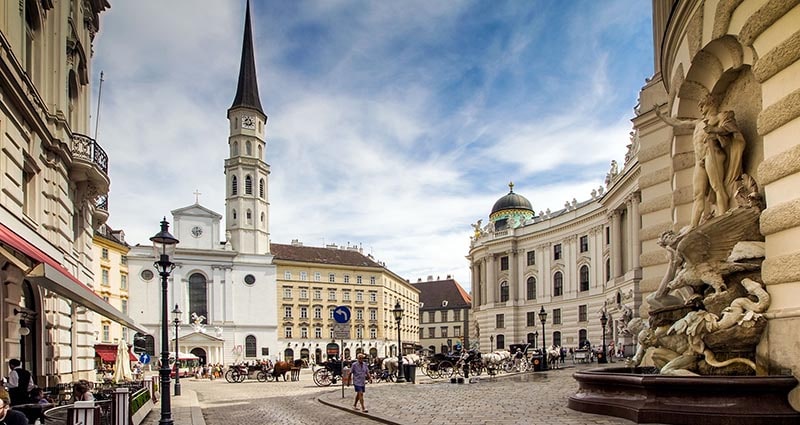