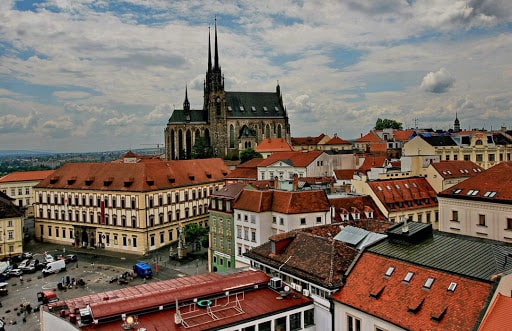 Ancient Brno is a city for tourist outings. It is shrouded in fascinating stories and rich in interesting facts. Its scale allows it to occupy the second place in the list of largest cities in the Czech Republic. He is mentioned in many stories and even works.
What can be said about the former capital of Moravia?
Few people know, and in 1891 a skeleton of a man with remnants of Stone Age fauna was found, as well as various household items and tools made of ivory and stone. But scientists were very interested in a small statuette made of mammoth fangs. Nowadays, scientists have discovered using special scientific methods that the find is at least 30,000 years old. The statuette is kept in the Moravian Museum in Brno and is considered one of the most valuable items in the Moravian Paleolithic collection.
The first mention of the building on Petrov Hill (modern center of Brno), erected by Prince Brzetislav the First, dates back to 1230. In its place, Spielberg Castle was built over time, which after the Battle of White Mountain became a prison for Moravian participants in the Czech anti-Habsburg uprising in 1619. In 1809, after the battle of the three emperors near Slavkov, when Napoleon Bonaparte ordered the destruction of Spielberg, and only later did the building become the most famous prison against the Habsburg monarchy through which more than 80,000 political prisoners passed.
A characteristic highlight among the buildings in Brno is the cathedral on Petrov Hill. Remains of a Romanesque basilica, built in the late 10th century, were found below the level of the present church. Forms of early Gothic church received during the expansion in the 13th century. In the 18th century, the building was rebuilt after the Swedish invasion and built in the Baroque style. After the change of the church district probsta at the church of St. Peter to the diocese, the building was rebuilt in the Gothic style, as it can now be seen.
In fact, there are a lot of mysteries of the city and the answers to them should be sought directly in Brno. 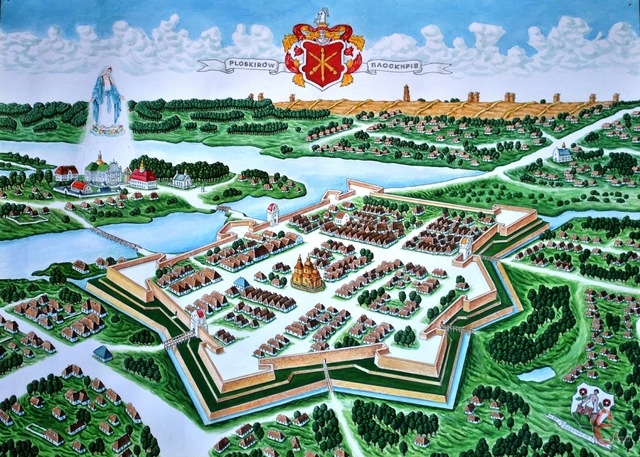 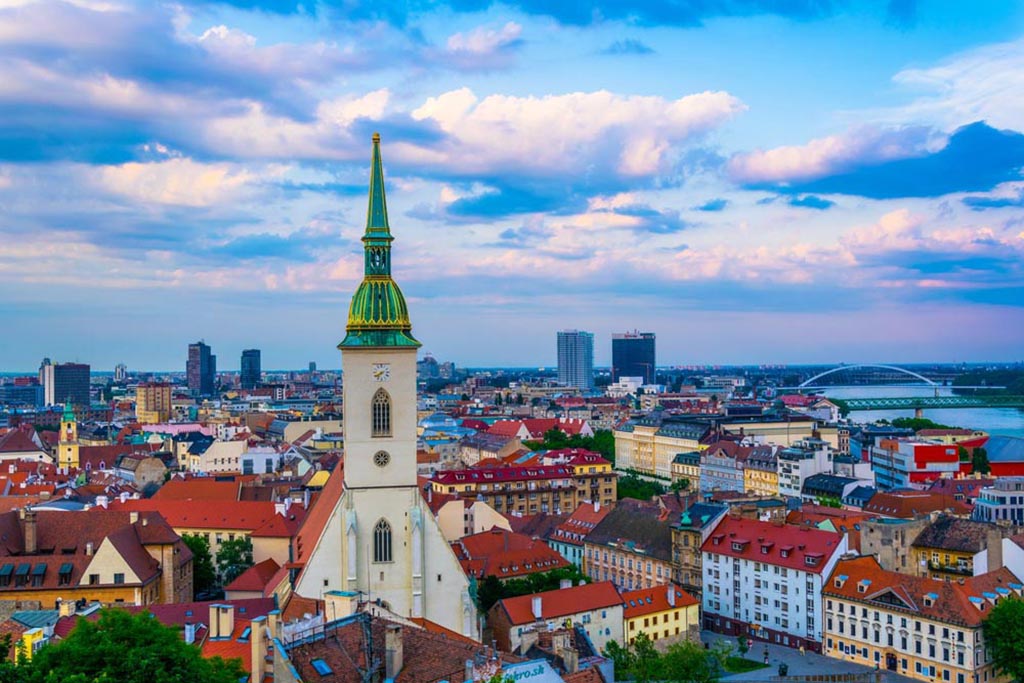 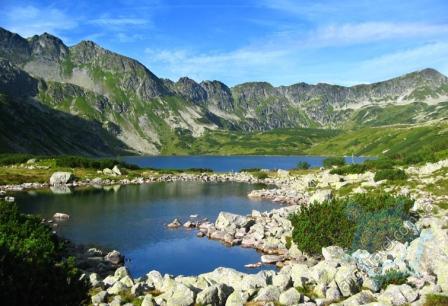 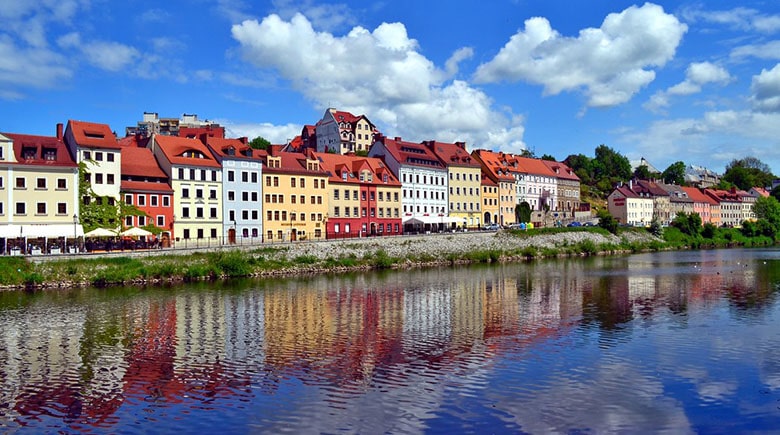