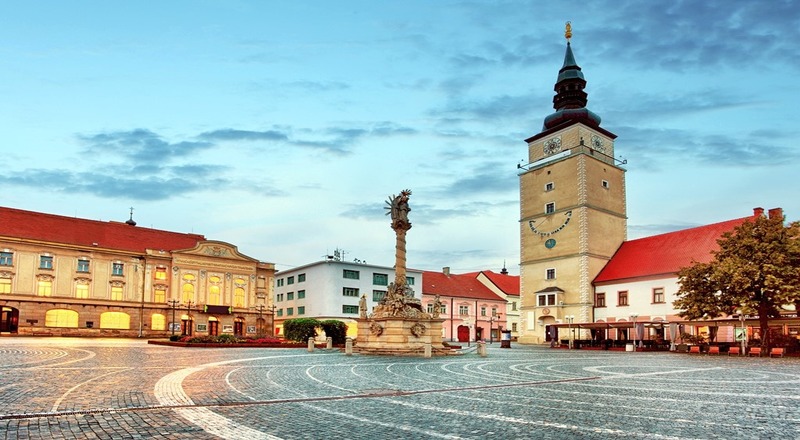 How to fall in love with Trnava once and for all?

Among tourists, Slovakia has always been famous for its small and cozy settlements, which are worthy places in terms of cultural leisure. One of these applies, located 50 km from the capital city, the city of Trnava. 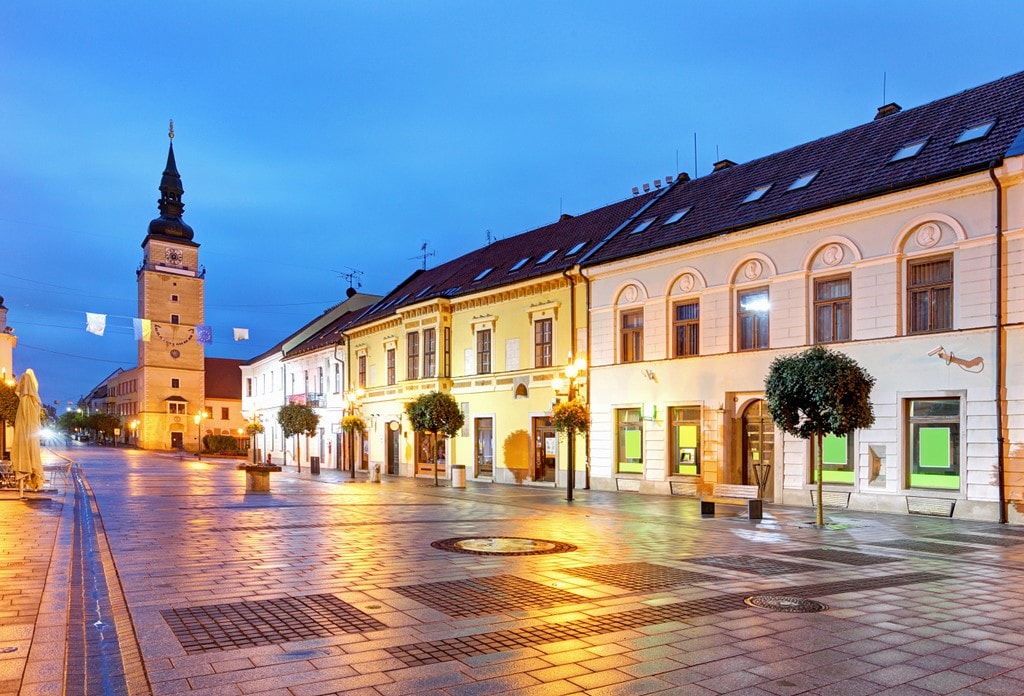 As for history, there was once a small settlement on the site of modern Trnava. It was first mentioned in the 13th century in the writings of the Archbishop. It is interesting that Trnava was the first to be granted the status of a city. It is now an important industrial region of Slovakia.

The ornament on the main square of the city, named after St. Nicholas, is a basilica. It was built in honor of Nicholas the Wonderworker in the late 14th century. It took her 40 years. Baroque shrine made. From the time of the erection to this day the buttresses located on the facade parts of the temple have been preserved. Before the fire, which happened in the 17th century, the temple consisted of different towers in height. After the restoration work, the destroyed parts of the temple were rebuilt and now all the towers are the same height. The northern part of the basilica is famous for being the largest bell tower in Europe. Also proud of the church is the work of the 16th century - an image of the Virgin Mary of Trnava. In addition, the basilica has an ancient altar of all saints. 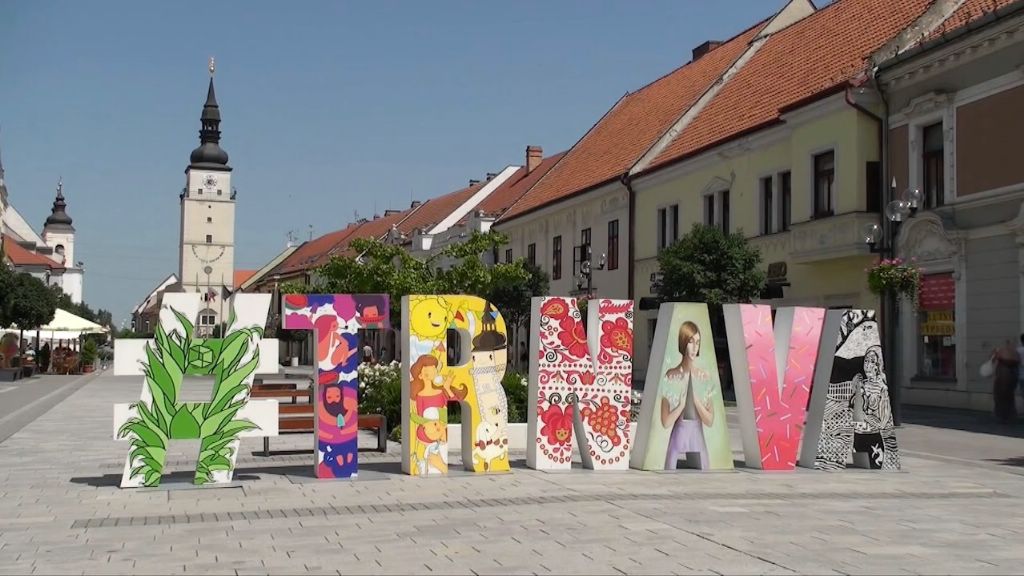 Trnava also houses one of the largest museums in Slovakia - the West Slavic Museum. It is housed in one of the houses that used to belong to St. Clara's Monastery. The monastery itself has existed since the 13th century, and in the 18th century it was transferred to the jurisdiction of the army. It was only after the wartime that a museum appeared in the monastery, whose main task was to preserve Trnava's cultural heritage. The museum is currently one of the most visited places in the city.

The museum's collection includes more than 140,000 exhibits, including objects of everyday life, culture and various ancient artifacts. The museum also has halls with religious art and halls filled with pottery. The hall with the collection of bells is separately allocated. 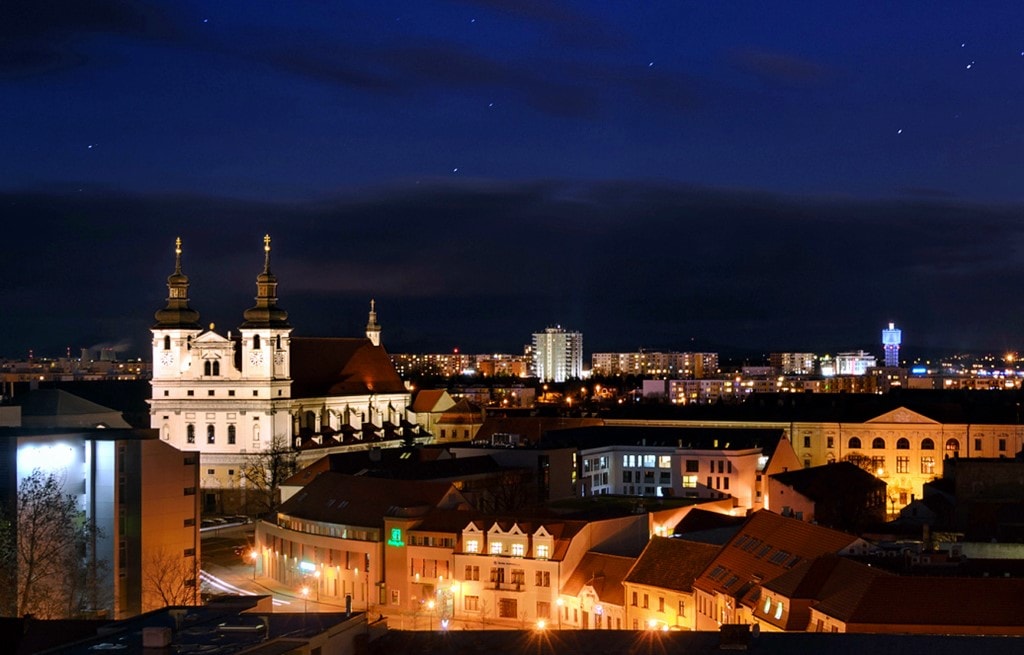 Organizational transfer issues to cities in Slovakia can be solved in minutes with zakavto.com.ua! We will help you with the choice of tickets! 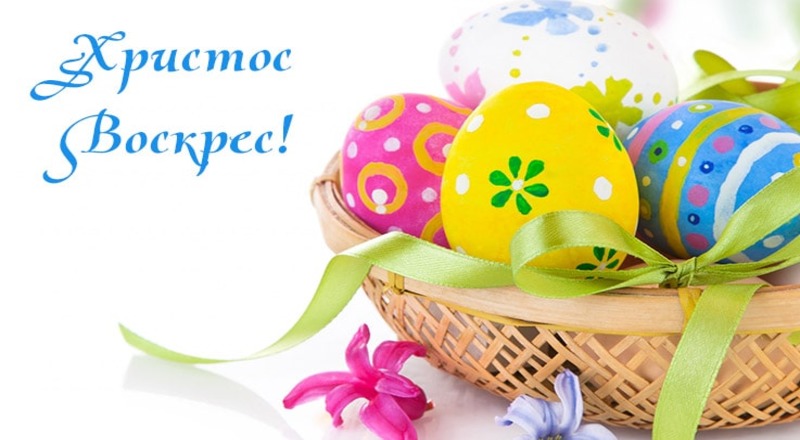 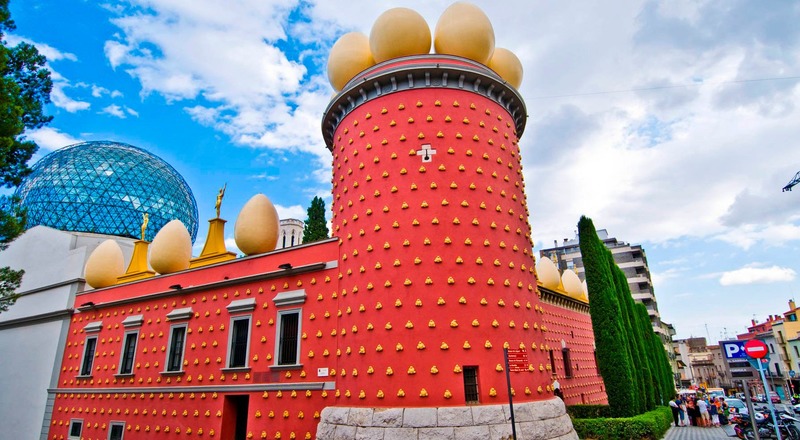 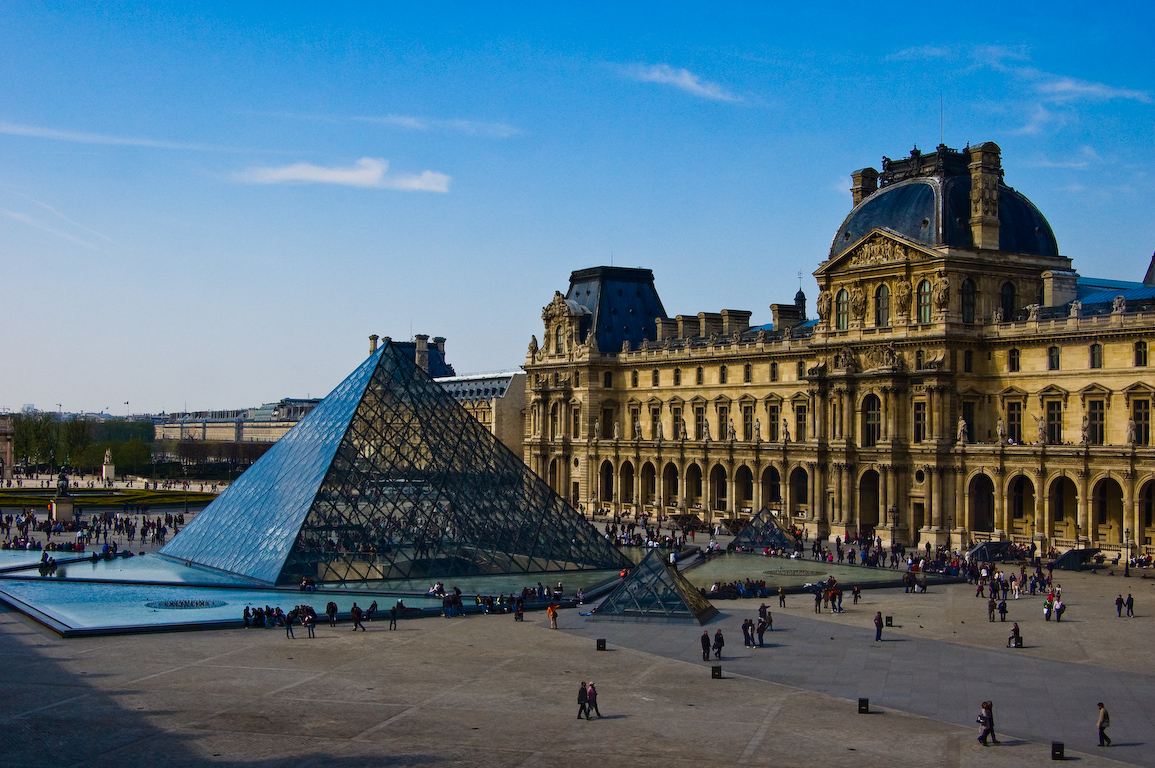 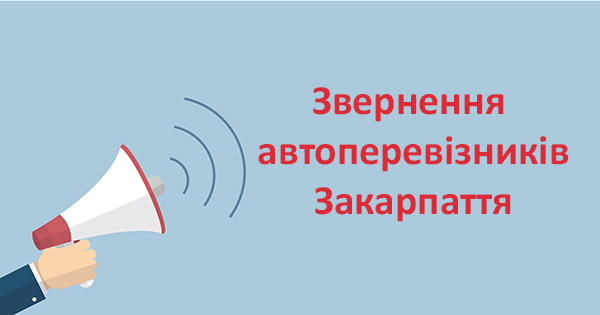 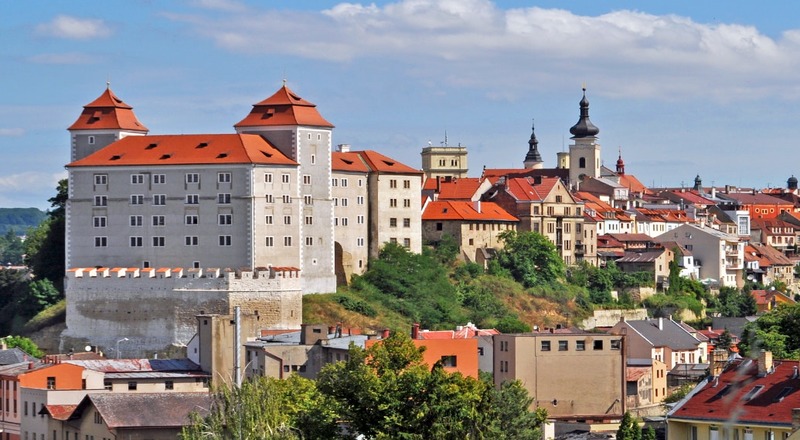 Mlada Boleslav from A to Z